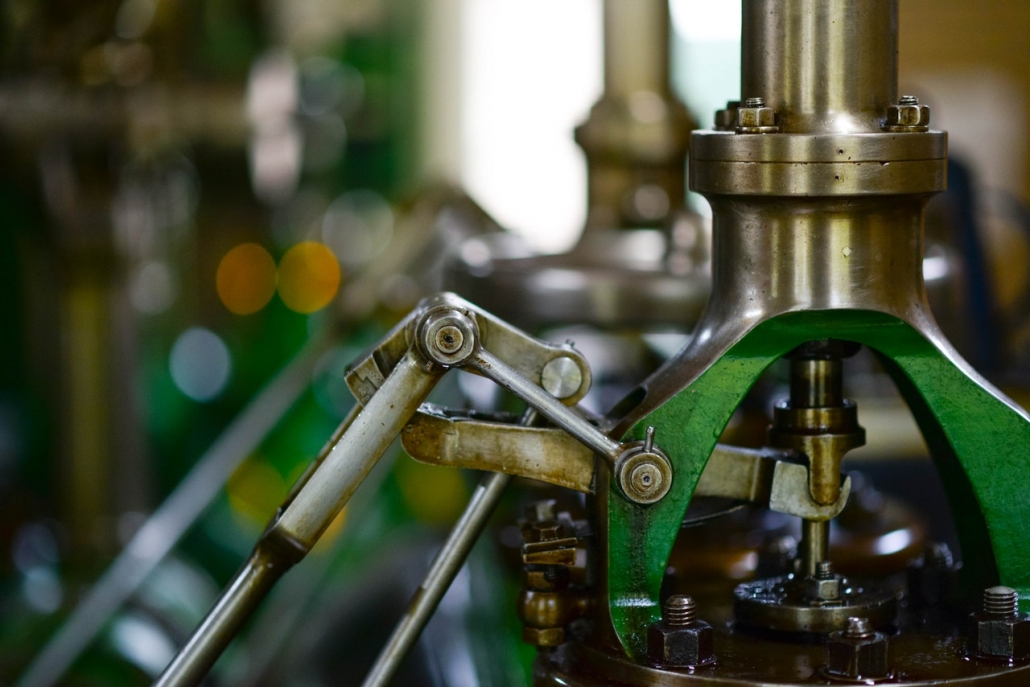 A story about storytelling, widgets and death by PowerPoint

Are you sitting comfortably? Then I’ll begin….

Does anyone remember what classic children’s radio programme that line is from? I’m clearly far too young (!) to remember the BBC radio’s ‘Listen with mother’, but it’s a good intro into this week’s Moor Musings and its theme of storytelling.

Stories play a huge part in our lives. From the stories we’re told as  young children, to the tall tales that form family folklore and shared experiences that bind friendships.

But what about business? What role does storytelling play in business when the word business, for many of us, conjures up images of spreadsheets and discussions about the bottom line.

So, what better way to look at storytelling in business that with a story? Today I’m taking you back to the early 90s and I’m a young, naive editor at a small independent business to business publisher in London. 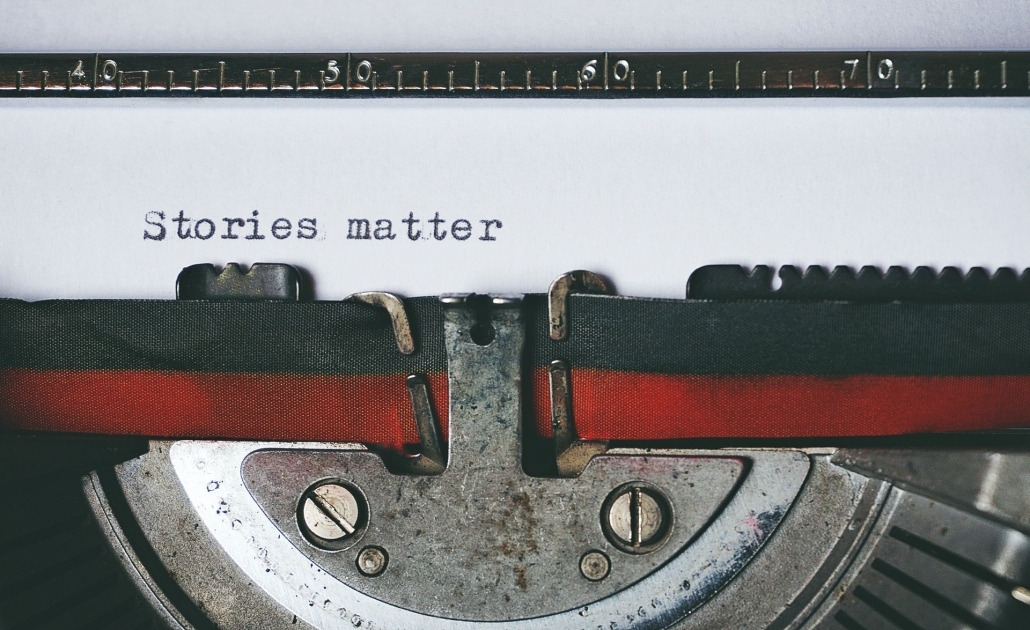 My job was to edit a handful of newsletters including Internal Communication Focus, Banking and Financial Training and I occasionally helped out with Business Process Reengineering (BPR). I know, heady stuff!

One year, I was asked to organise the annual Business Process Reengineering conference.

This was the first conference I’d ever organised and I was nervous. The room was full of people who worked in Business Process Reengineering and the event was notable for two reasons. One I’ll share with you today.

The morning had passed in a haze of Powerpoint slides, flagging energy levels lifted by the arrival of tea, coffee and biscuits at regular intervals.

I was nervous not least because one of the presenters hadn’t submitted his slides ahead of the conference. He had a ‘fixer’ that I liaised with who kept updating me on his client’s requirements and telling me not to worry about the slides.

This was unchartered territory. I mean, it was the early 90s, PowerPoint reigned supreme and he was about to present to a room full of serious, grown-up business men and women. Without Slides. Or graphs. I was worried.

The morning had passed in a haze of Powerpoint slides, flagging energy levels only lifted by the arrival of tea, coffee and biscuits

And then it came to his turn to present. He walked onto the stage and started to tell a story. A story about a widget-making factory.

A story that featured the Managing Director (MD) after a tricky board meeting. Cost savings had been mentioned. A lot. And the story unfolded. It followed the MD as he walked through the factory, one department at a time, asking people about their part in the widget creating process and what one thing would make their job easier and the process more efficient.

He had the audience in the palm of his hands within minutes and I felt for the speaker following him.

Without resorting to graphs, numbers or any form of data, he completely sold and told the story. The story of how his company had successfully changed the way they made widgets, saving money and time and engaging the employees in the whole process.

Looking back, a few things strike me:

Stories that take you behind the scenes

The thing with stories is not to assume that it needs to be this huge literary masterpiece with a clever narrative. You can still follow a simple structure: who, what, where, why, when and how. It’s just that you then dip behind the facts to unearth the connections, the people and ideas. The golden nugget that turns the message from a so what to a-ha!

These two books in particular are a great introduction to storytelling if you want to find out more:

Do/Story: How to tell your story so the world listens by Bobette Buster and Building a StoryBrand by Donald Miller.

I think we’re all storytellers but may be think in terms of mini series and short stories. Weave these micro stories into your regular communication.

Thank you for reading, Harriet

Moor Musings #3 Is the personal statement the hardest piece of writing ever...